Environmental outreach and ecotourism are paramount for the Bryansk Forest Nature Reserve. We explain to our visitors the importance of conserving the intact natural ecosystems of the Bryansk Forest. We carry out events and contests among children to help them learn the spirit of nature conservation. We welcome guests and show them how wonderful the Bryansk Forest is when people help to preserve it. We conduct intepretative work and work with ecotourists through environmental events, special contests, photo exhibitions, lectures in the field, excursions along nature trails, and longer routes in nature. All excusions in the Bryansk Forest are organized in such a way that the reserve territory remains unharmed, preserving its natural appearance.

This stretch of the Nerussa River has broad, sandy banks and deep water, therefore forests along the river do not create insurpassable logjams. The trunks of majestic trees lean over the river. The wildness and power of these old growth trees make for a magical and serene landscape along this route.

On the river, visitors can observe large, rare birds such as black stork, great white heron, osprey, white-tailed sea-eagle, golden eagle, and greater spotted eagle. From the depths of the forest, wild animals have formed trails to the water. Observant visitors often encounter wild boar and roe deer along the route. Many signs of beavers can also be viewed on the shores.

This route runs through forests of varying age and composition. The majority of the forests are pine, including both bog forests and stands on sandy ridges. Black alder stands are also present in the floodplains of creeks and streams, as well as birch and aspen groves.

Tracks of common forest inhabitants can be observed on the route, including moose, red deer, roe deer, wild boar, wolf, brown bear, capercaillie, and other wildlife. If lucky, you might actually encounter the animals or birds themselves. In the fall, the route is especially picturesque, with the colorful foilage of maple, aspen, and linden, the aroma of mushrooms, and the ringing silence of the forest! Sometimes it is possible to hear the call of red deer during the rutting period.

This route is interesting in all seasons of the year, and each season has its own special features and attractions. In the spring, primula bloom in force along the route, and in summer, green foliage abounds, and one can see the flight of the rare clouded butterfly.

The area extending 2.5 km downstream from the Old Yamnoye Ranger Station is know as the Nerussa Shores. This section of the river has a broad channel, waters run deep, and the current is slow. Both banks of the river are protected in the reserve. Broadleaf forests extend right up to both banks of the river, and there are many side channels and oxbow lakes.

Along the route, large, rare birds can be observed: black stork, great white heron, osprey, white-tailed sea-eagle, golden eagle, and greater spotted eagle. Wildlife has worn trails from the forest to the riverbank. Observant visitors can encounter wild boar and roe deer. There are many signs of beaver activity along the river.

«The Beast of Fairytales and Legends» — Excursion to the European Bison

Bryansk Forest Nature Reserve is implementing a program to reintroduce a free-roaming population of European bison, which disappeared from the wild in the 1920s. At one of the reserve's ranger stations, Proletarsky, an enclosure for temporarily holding new bison has been constructed and an observation tower and information stands have been erected. The area is accessible to visitors by jeep. The length of the route is about 50 kilometers. The excursion lasts about three hours. You will learn many interesting facts about the European bison and have the opportunity to photograph the majestic animals.

The excursion goes through the Terebushka Natural Monument directly adjacent to the reserve headquarters. The length of the trail is 520 meters. It begins in the meadow in front of the reserve office and runs along the valley of the small forest creek called Terebushka. During the excursion, which lasts about an hour, visitors learn many interesting facts about plants and animals residing in the nature monument and begin to understand the connections among them. A must-see is the beaver dam across the creek. The excursion ends next to the sign with the symbol of the Bryansk Forest Nature Reserve. 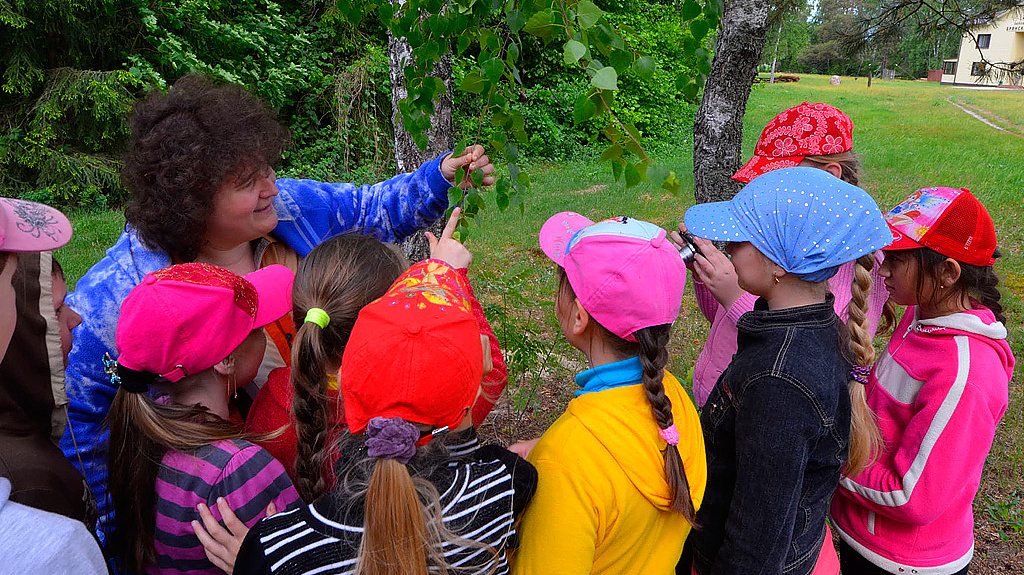 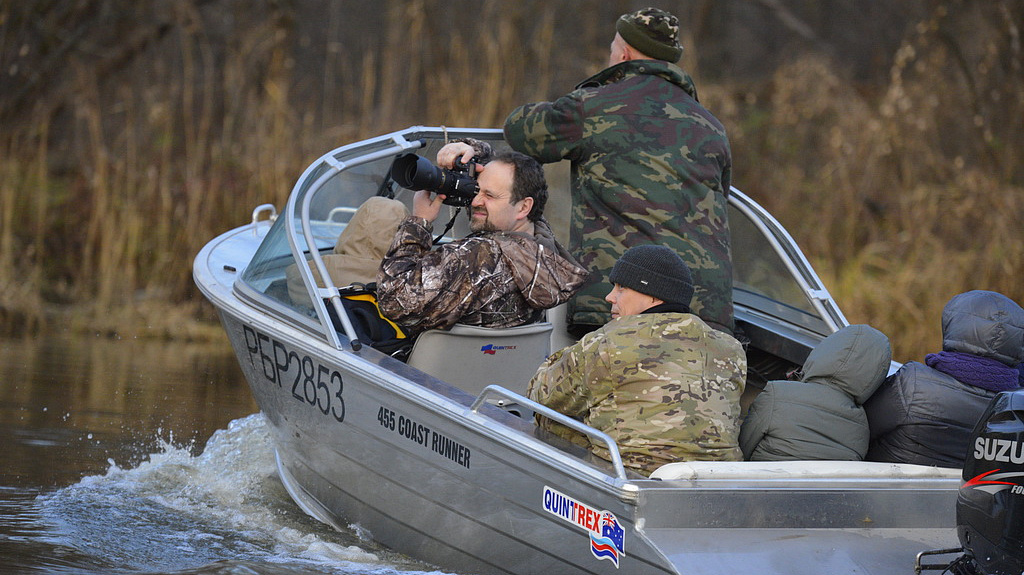 On the Nerussa River. Photo by Nikolay Shpilenok 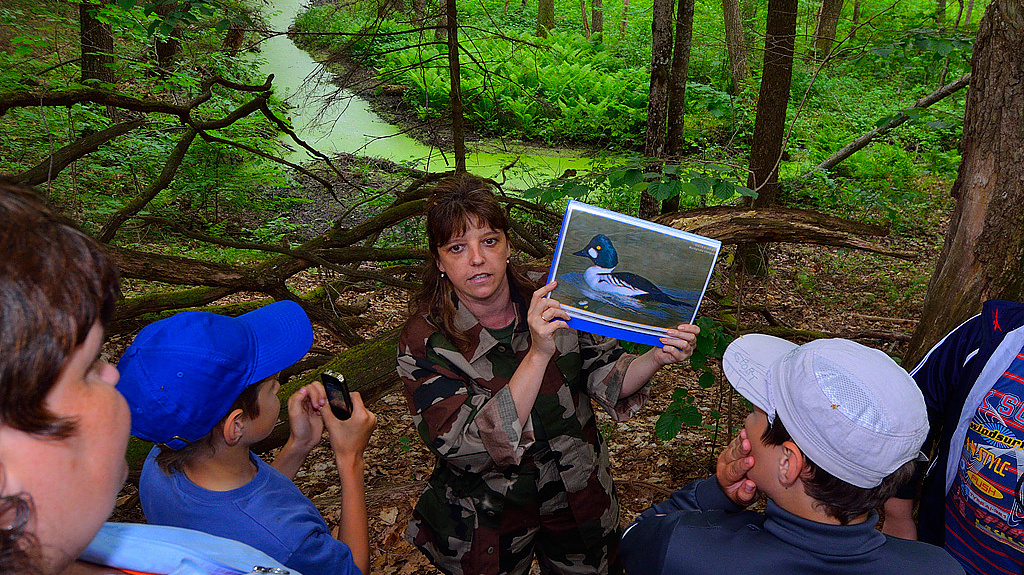 On the nature trail. Photo by Nikolay Shpilenok 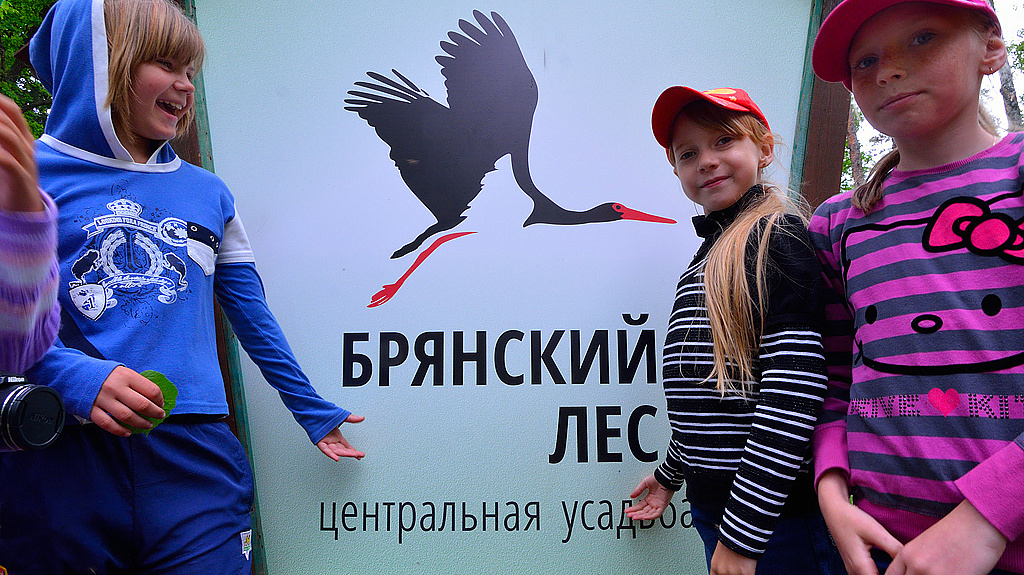 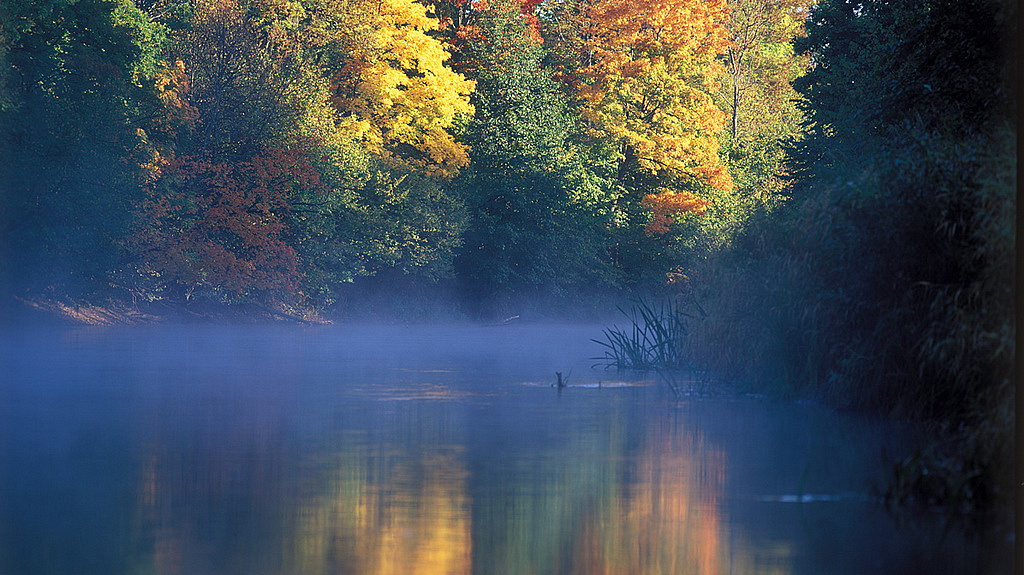 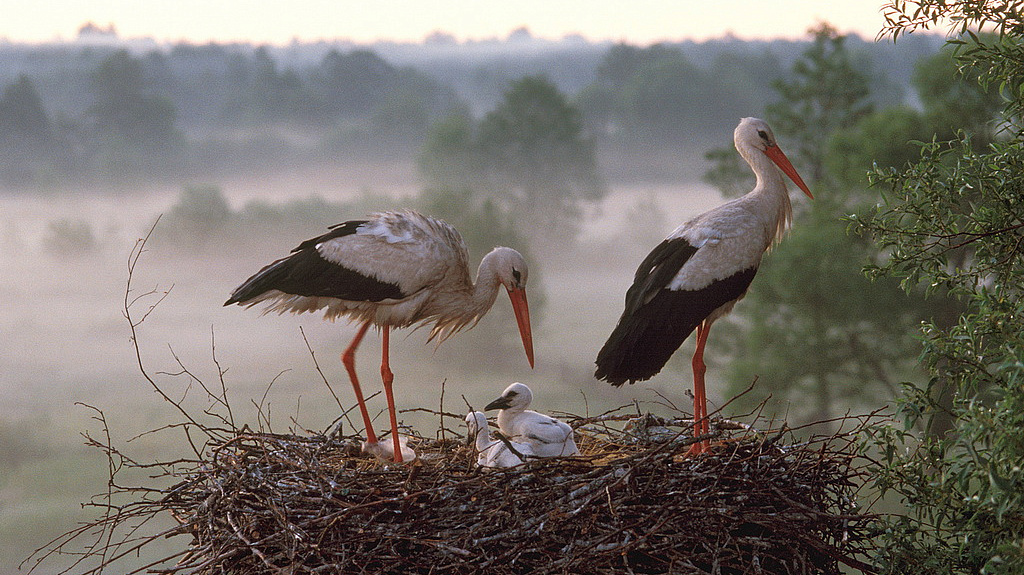