Recently the results of International Birdwatching Days 2014 in Russia have been announced. Bryansk region has become the leader in the number of species counted – our birdwatchers have observed 89 bird species.

As a reminder – International Birdwatching Days took place on October 4-5. During these days naturalists from different countries observed and counted birds. The data was accumulated in the assessment centers located all over the world. This year Russia again has become the champion both in the number of species counted and the number of participants – 55799 Russian citizens have taken part in the observations. 228 birds species have been counted. In Bryansk region there have participated 2208 people who have counted 38719 specimens of 89 species.

This year bird watching days have been joined by students of two Trubtchevsk schools and a gymnasia and the Negino orphanage, says Alla Shpilenok, a specialist in the ecological enlightenment and tourist department of the Bryansk Forest nature reserve. Children have taken the bird counting rather seriously. About 300 people have joined the nature reserve in the field observations.

The three most widespread species have remained the same – they are rock pigeon (276355 specimens), hooded crow (172985) and rook (150702). The list of observed species has added 13 new items. Observers have also reported 33 Red Book species, including oriental white stork, hooded crane, bustard, pallid harrier and many others.

Among the only species observed during these days are Altai snowcock, saker falcon, Siberian grouse and fish owl. A sensation were observations of groups of oriental white storks, hooded cranes and white cranes in the Amur wildlife preserve and in the Muravievka park for sustainable land use. 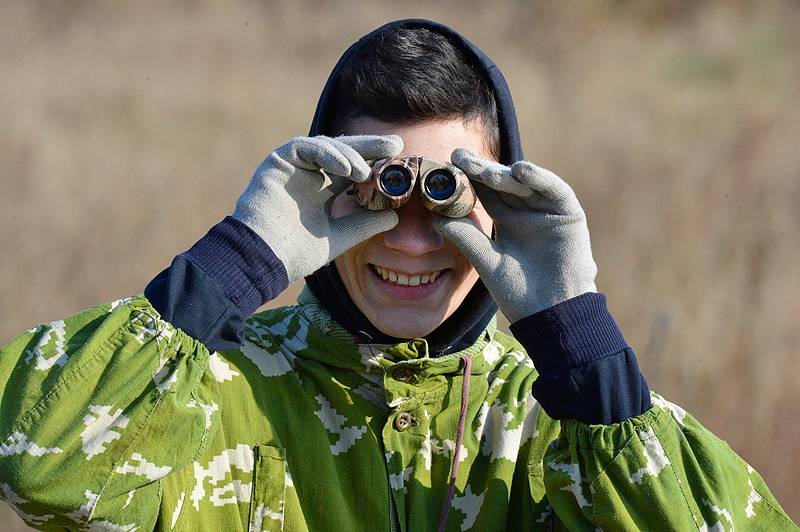 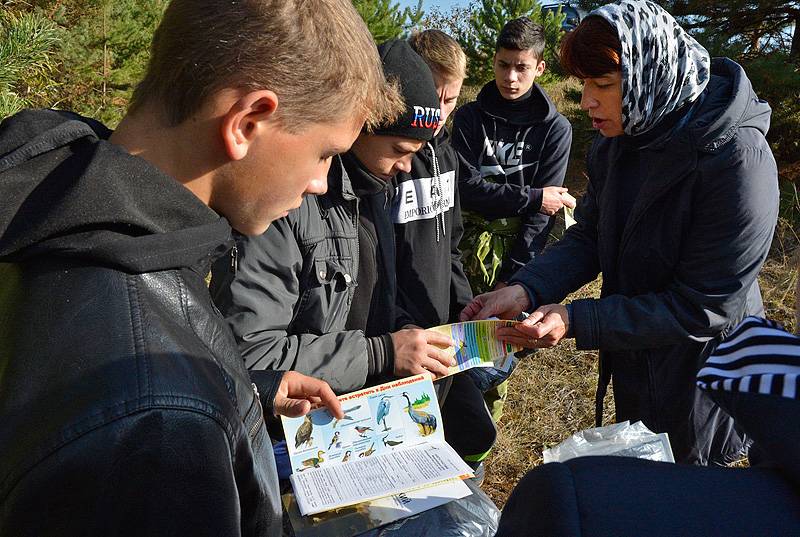 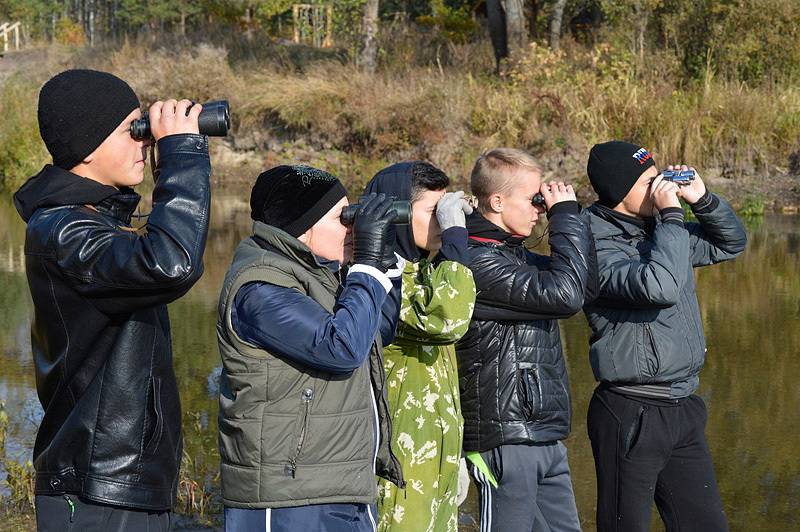 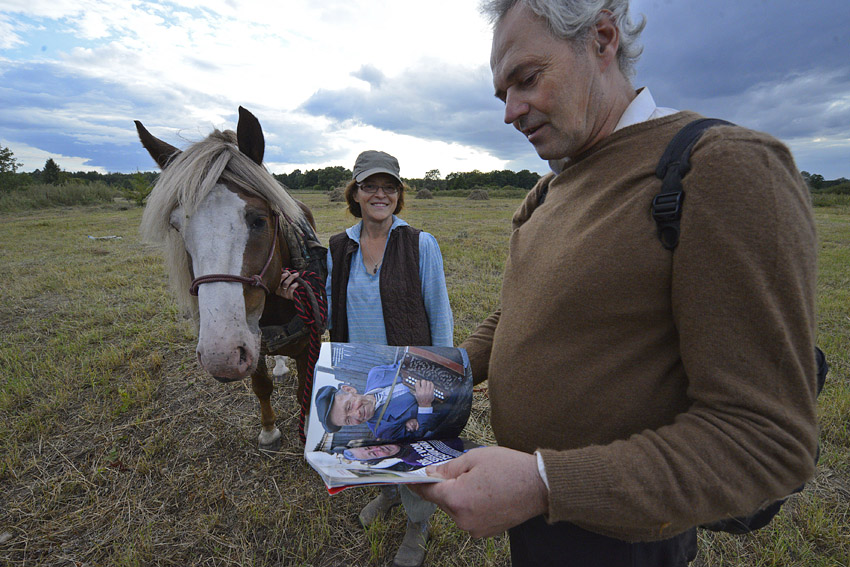 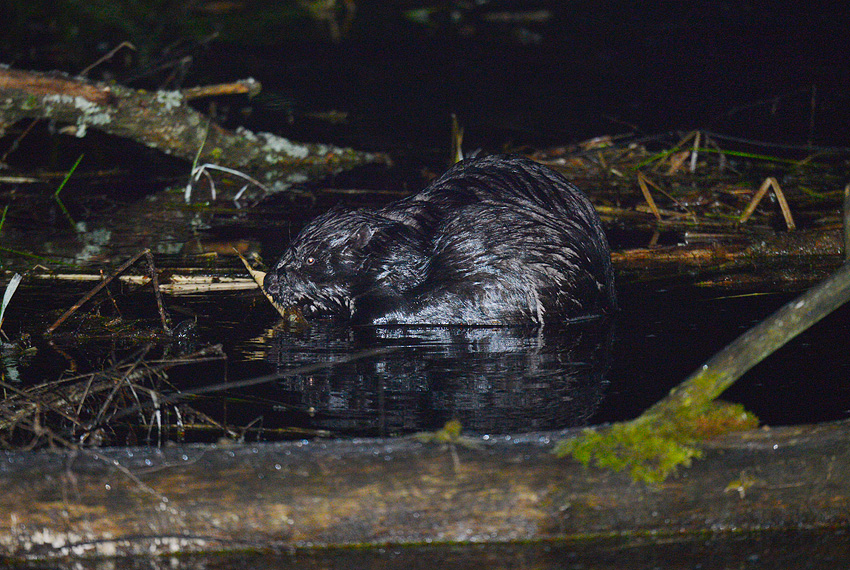