History of the Reserve

The Bryansk Forest Nature Reserve was created on July 14, 1987 in the Trubchevsk and Suzemka districts of the Bryansk Region in western Russia. The history of creation of the nature reserve is complicated, as demonstrated by its diminished area — the original plan called for setting aside 64,000 ha, while only 12,186 ha were included in the final project.

The need to protect the Bryansk Forest, and in particular the need to create a strict federal nature reserve (zapovednik) was first raised as far back as 1959. It was at that time that the «Literature and Life» newspaper published an article by I.Debrin entitled «In Defense of the Bryansk Forest», resulting in widespread discussion of the need to create a nature reserve here. The authorities, from district to federal levels, confirmed the importance of conserving this land, calling for a variety of potential forms of protected areas — state sanctuary, strict nature reserve, and national park. Meetings were held, committees were convened, expert assessments were prepared. At the same time, in the local and central press, the issue of protecting the Bryansk Forest was continually raised. But the real impetus for creating the reserve didn’t come until 1983, when reserve founder Igor Shpilenok began publishing a series of articles in the «Bryansk Worker» regional newspaper called «Lettersfrom the cabin». In his letters, Igor Shpilenok, then a schoolteacher in the village of Novenkoye living in these isolated woods, described the beauty and vulnerability of the nature around him. First and foremost, he called for the need to protect it.

These articles attrached the attention of the public and the regional leaders to the issue of conserving the wilderness areas. Scientists began to support Igor Shpilenok’s proposals. The need to create a nature reserve was acknowledged, and as an initial measure, on July 17, 1984, the Suzemsky Sanctuary was established with an area of 1,400 ha. Three years passed before the federal government approved all the necessary documents, and on nearly the same day — July 14, 1987 — it created the Bryansk Forest Strict Nature Reserve. Unfortunately, the entire time the discussion of the need for creating a nature reserve was underway, logging and wetland drainage continued on the territory planned for the nature reserve. Later, a buffer zone covering about 9,000 ha was organized around the nature reserve. 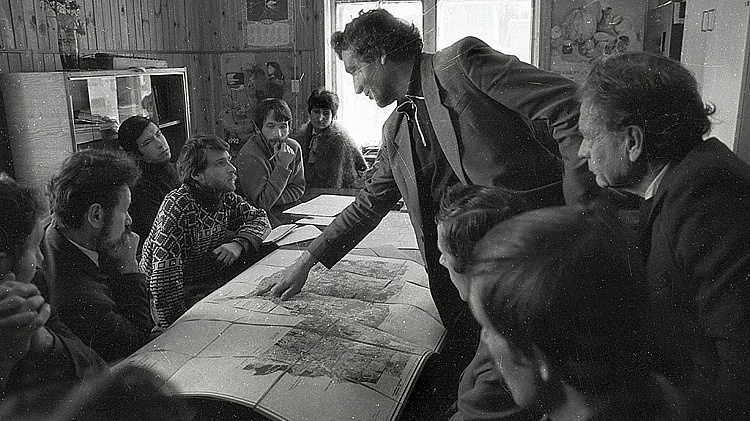 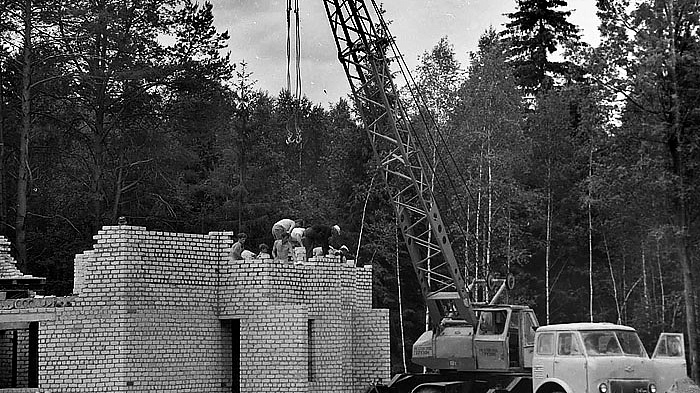 Construction of the reserve office (1991) 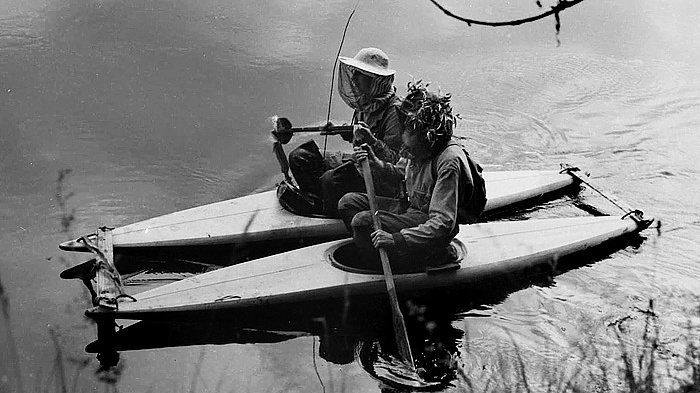 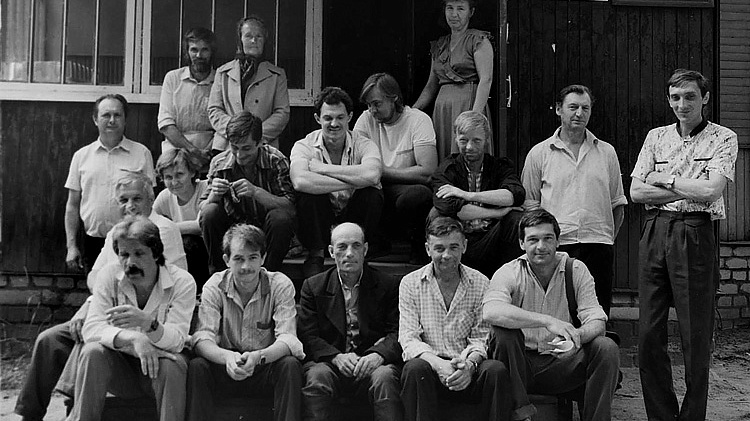